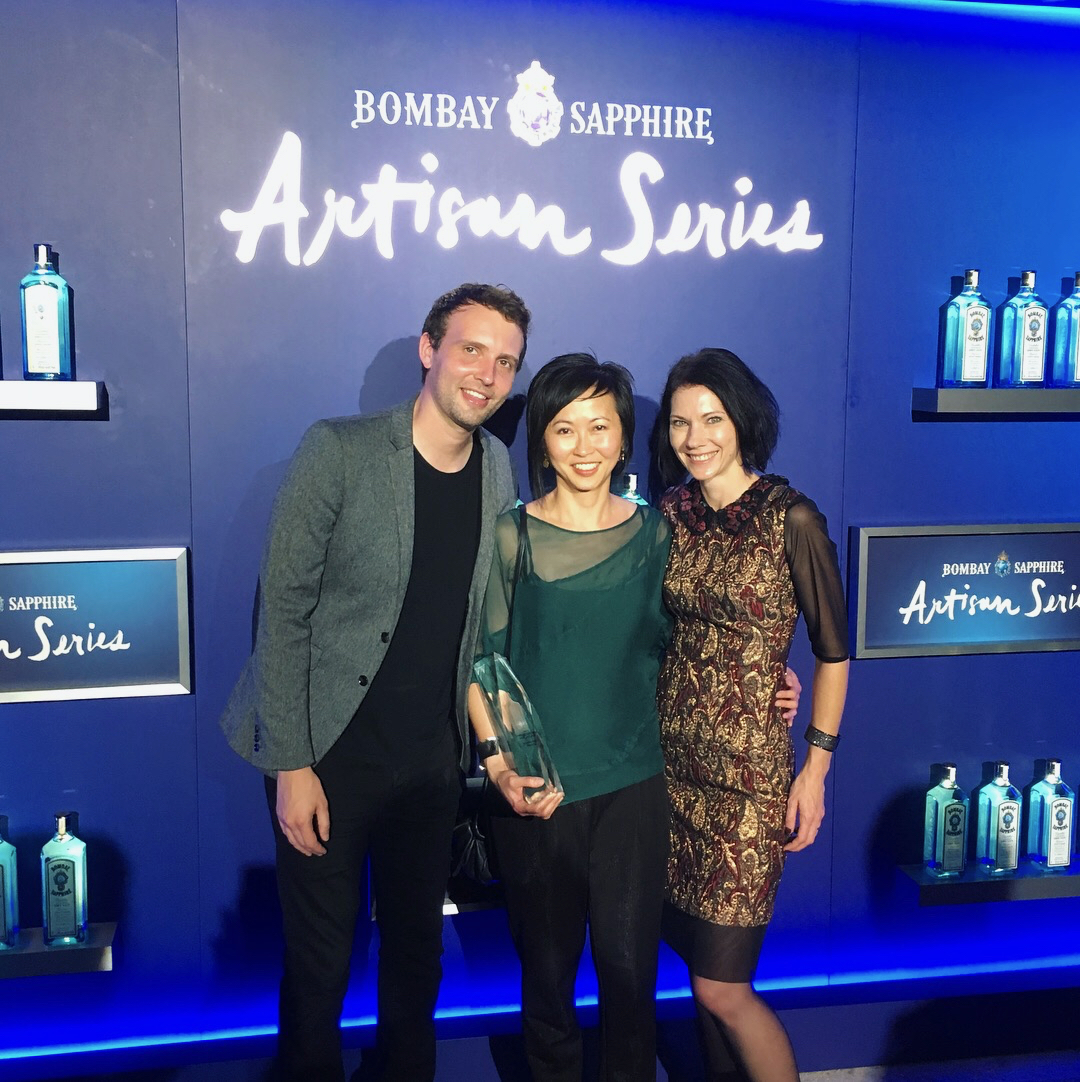 This past December I had the incredible opportunity to enjoy Miami Art Week as a finalist in the Bombay Sapphire Artisan Series competition. I got to experience summer weather in the middle of winter plus be in an art fair! The rumours I heard of Miami traffic was true as it was quite the adventure to get from South Beach to downtown Miami for Art Miami and Context Art Fair. There are free shuttles during Art Week but the traffic was so congested that it took a while to get anywhere. I would have walked but with temperatures being 27 degrees Celsius and at least 80% humidity, opted for air conditioning wherever I could. I only made it to two of the downtown galleries that were on my long list because of the heat. I really enjoyed finding Fred Snitzer Gallery and peeked at some pieces by Rafael Domenech and Martinez-Canas. I got to see more of their work at Art Basel. 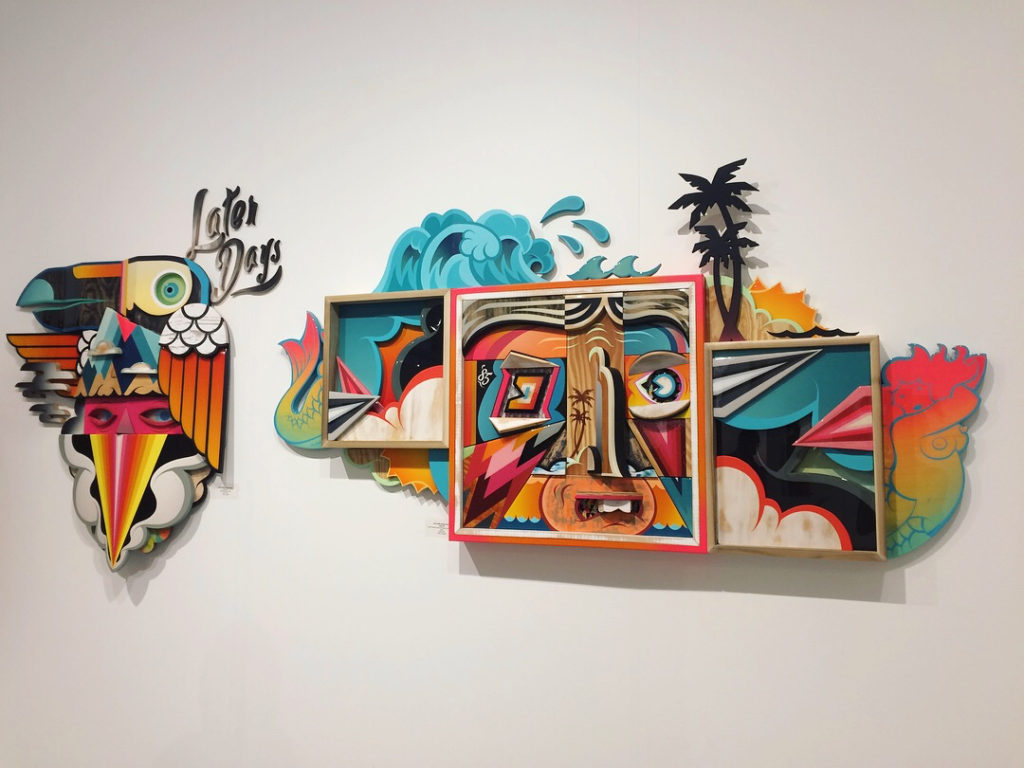 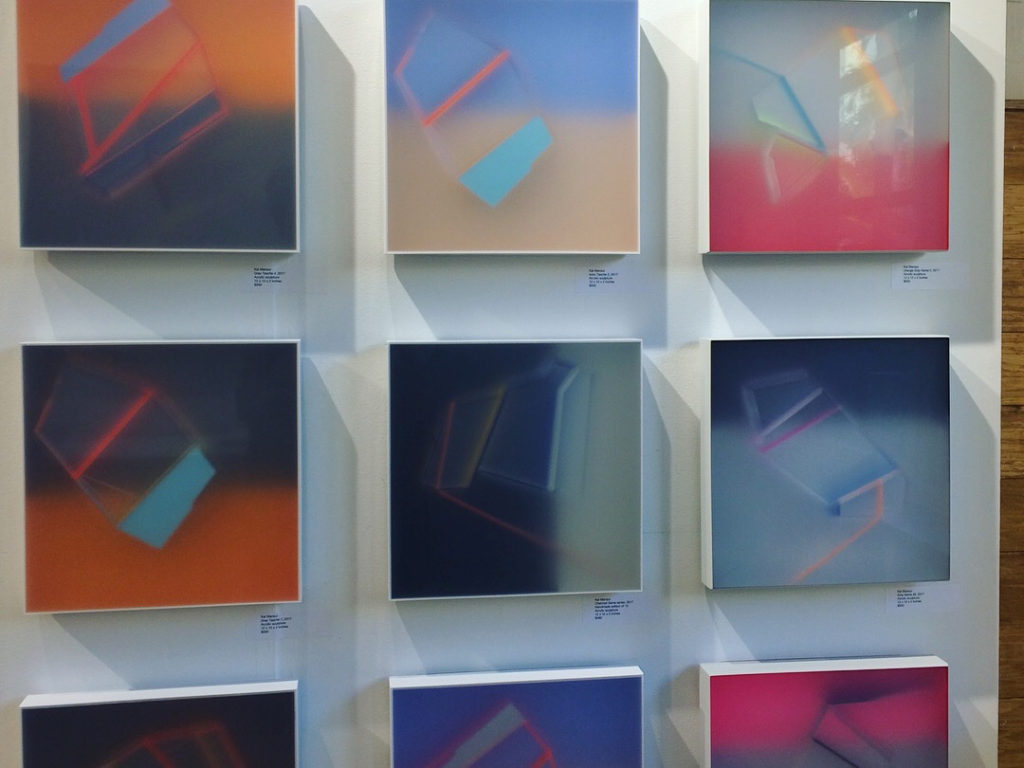 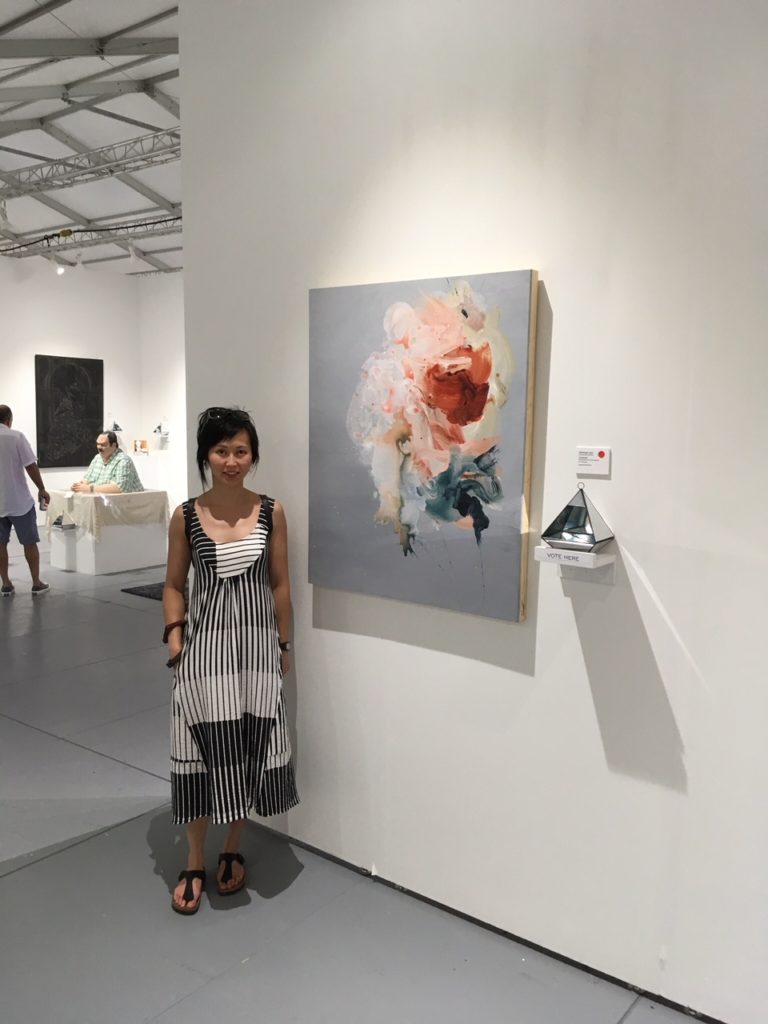 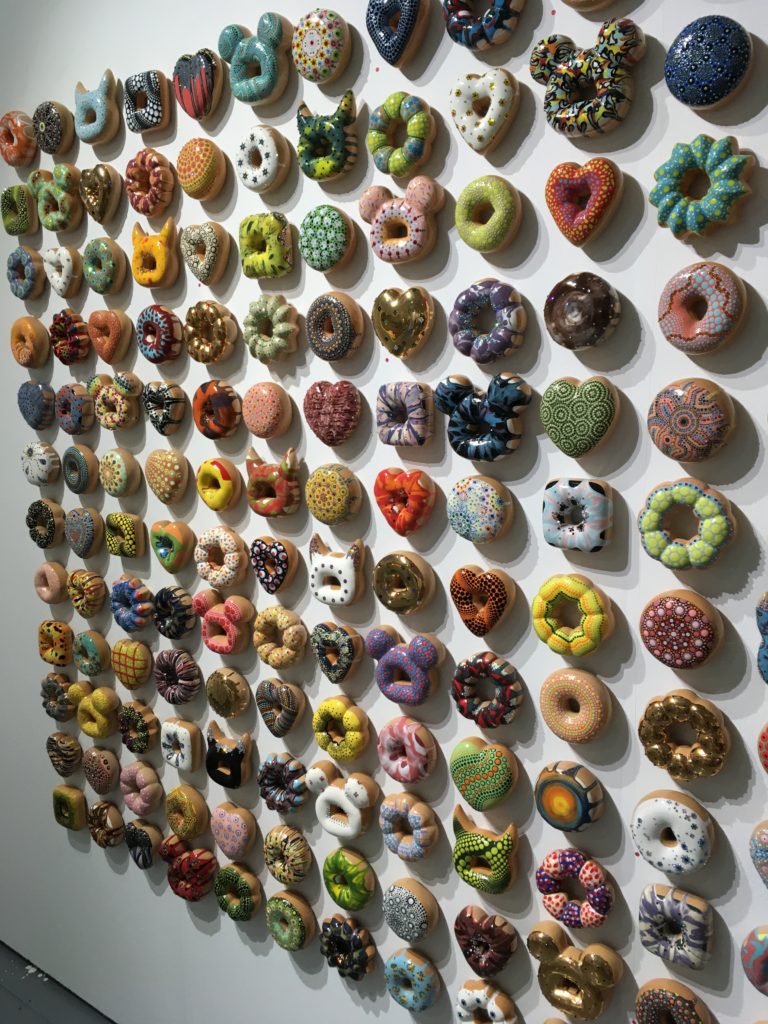 On our second day, we ventured into Scope Art Miami which is in a massive tent set up on Miami Beach. It was so exciting to be able to see my work up and also see the work of the other participating artists. So much incredible art at Scope. I took the most photos on this day but I lost my phone after taking a walk on the beach by our hotel!  As a result I also lost many of the photos from this day. The next morning I had to buy a new phone because it was my only camera for my trip!   Afterwards, Art Basel Miami took up the rest of our day. 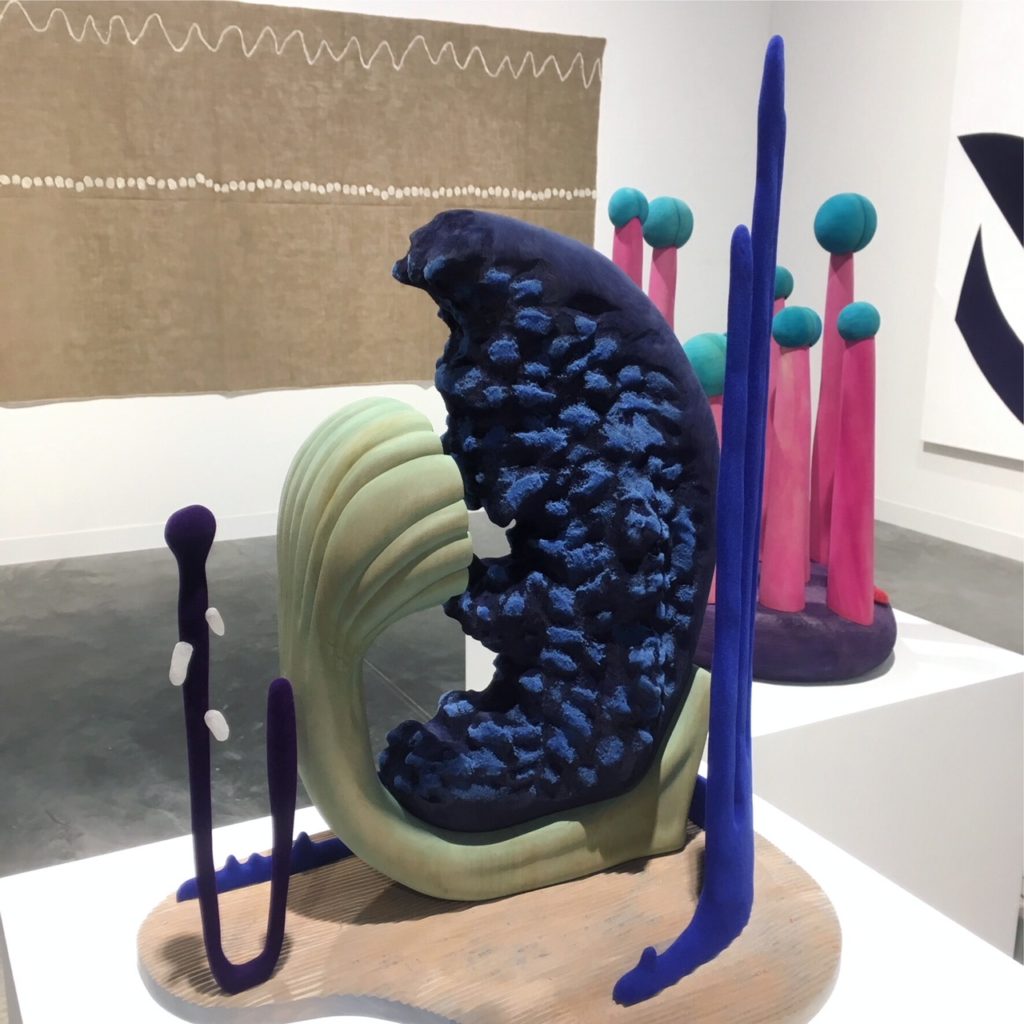 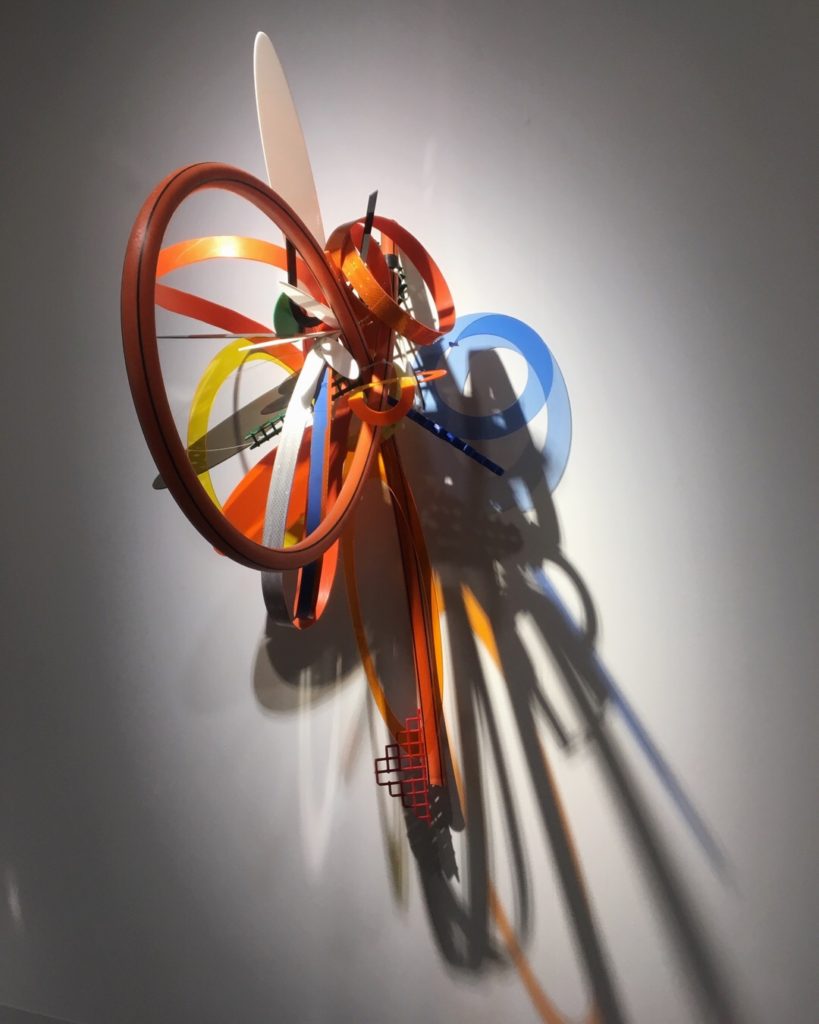 It was a pleasant surprise to have all our art from Scope Miami be temporarily transported to the Villa Casa Casuarina (formerly the Versace Mansion) for the finale night. All in all it was a memorable night in so many ways and being awarded the grand prize out of 8,000 applicants was unbelievable!  Second Place Winner was Ariel Vargassal and People’s Choice Winner was Charity White. 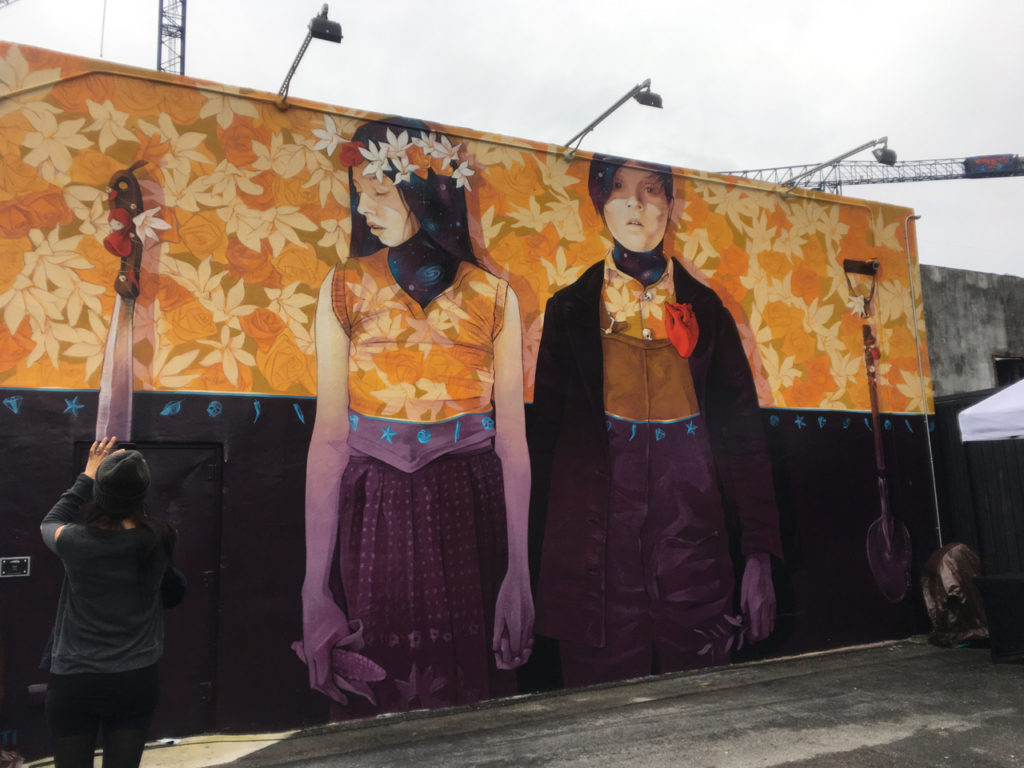 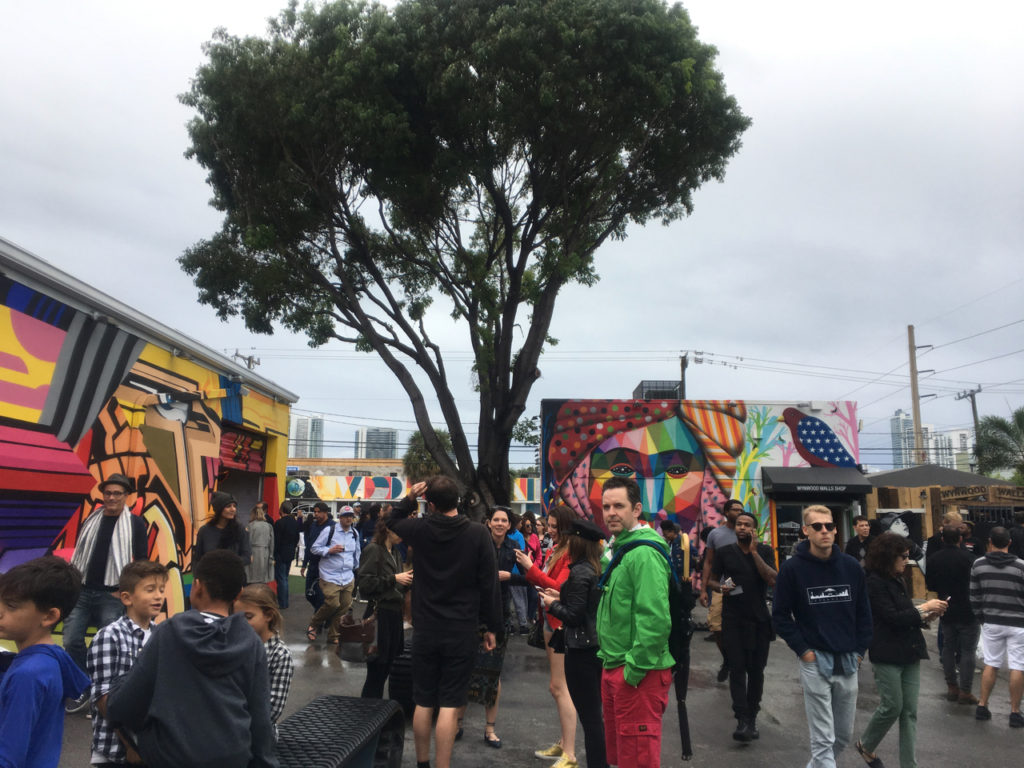 Although we had torrential rain on the last day, it let up enough for us to get a brief glimpse of some of the murals in Wynwood. If I ever came back I would definitely try to see more of this area. Overall, the best part of trip for me was getting to know the other participants in the competition. I think we were all just thrilled just to be in Miami and there was so much energy! I hope that I get to cross paths with some of them again in the future. 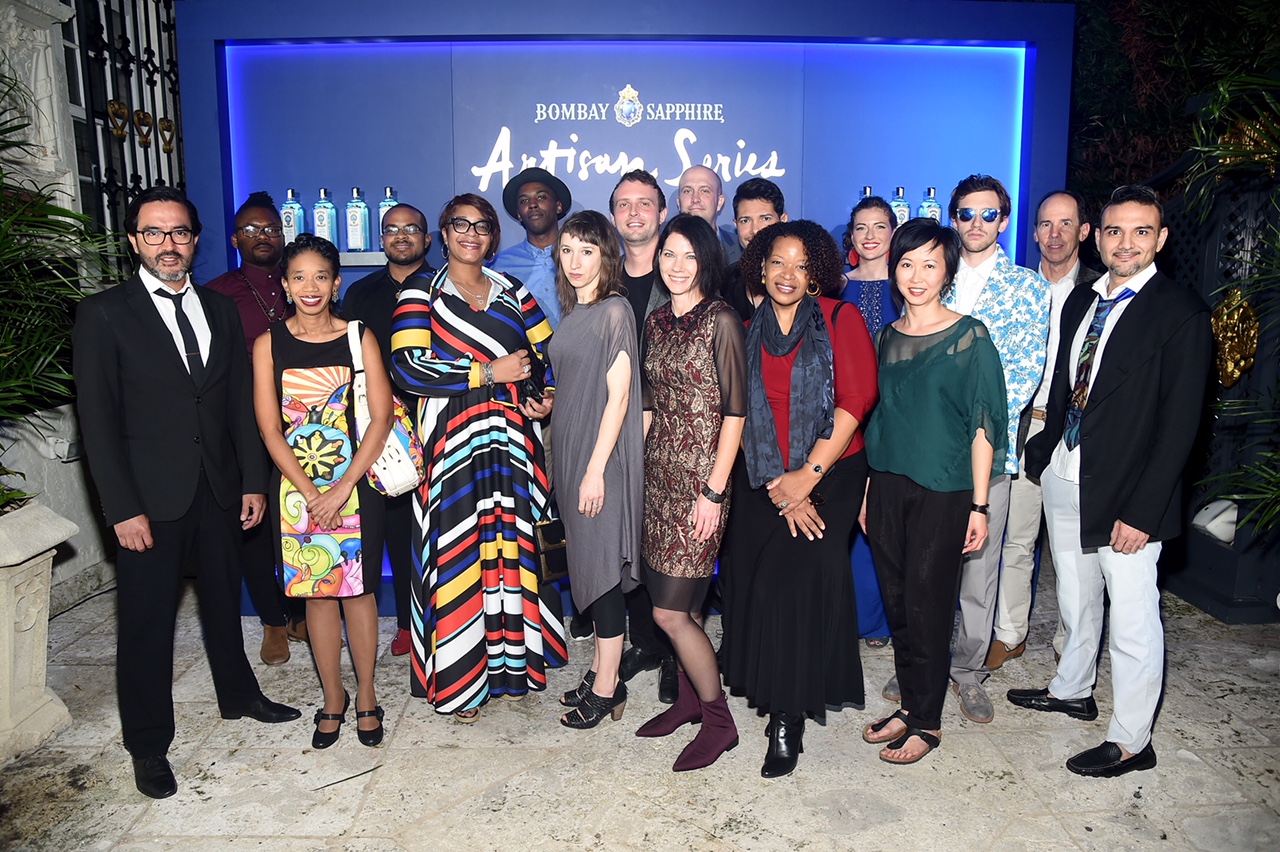